Robert Hertman’s legal skills and record of success have earned him recognition as a lawyer and litigator. He is an advocate keenly focused on delivering results for his clients – on understanding the problems they face and developing innovative strategies to resolve them.

Early in his career Robert gained insight into finance while employed on Wall Street, as a sales assistant with Bear Sterns.

Subsequently, Robert went into public service for thirty years, where he gained significant insight into regulatory law in both New York City and New York State. During his career in public service, Robert was a frequent speaker at events, including the White House in 2016 where he spoke on public data to peers from across the country.

During his public service career Robert earned a Master of Public Administration from Marist College and J.D. from Pace Law School.

Later, Robert went on to establish his own law practice, first in White Plains, and then opening a second office in Manhattan. Since opening his firm, Robert utilizes skills and experience during his careers in finance and public service to help his clients navigate complex issues affecting Licensing & Regulatory defense, particularly in the emerging fields.

Robert understands that each client’s case is unique. Each person who seeks his counsel has unique concerns and goals regarding their case. He is committed to listening to these concerns and answering any questions. Ultimately, he will create an individualized plan to achieve the best results for you.

If you are looking for an attorney who gives you personal attention contact Robert today.

Admitted to Practice in New York and New Jersey 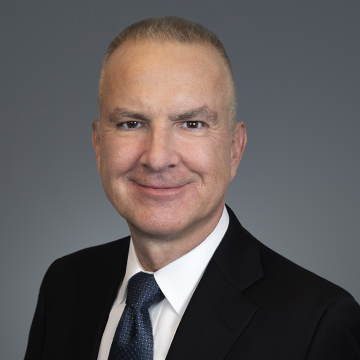